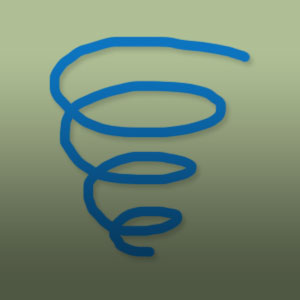 They didn’t tell the truth. I think they were trying to get some new business for their service department, but it backfired… a downward spiral of events they did not plan for may result.

The story began when I took my car in for an oil change at a new dealership, using a coupon. A “full inspection” was part of the deal. They reported that my cabin air filter was clogged and needed replacing. Also, they said my CV boot was cracked.

I took their report to my trusted mechanic. He said that my car does not have a cabin filter. He also said that the CV boot was fine and that a related oil leak the dealer turned up was from a different source than the CV boot.

I could have pursued legal action against the dealer or resort to similar drastic measures. I just don’t have the time nor the desire to cause them that much damage. However, I did take my complaint online via Google+ Places and Yelp reviews. Perhaps they will see those complaints and make changes in their honesty toward customers. But at least other customers will see their actions and not go there.

The moral of this story is that if you are honest in your dealings with your customers, you won’t regret it. Sometimes, people are smarter than you. They will find out any little scheme you might try to slip under the radar.